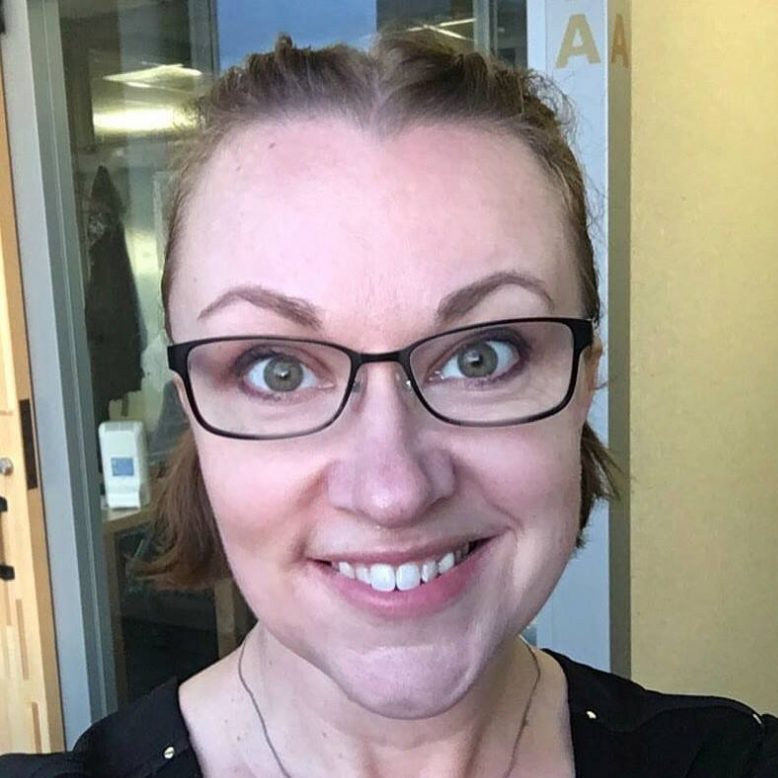 After graduating from the university, I had 5 job offers from the 5 jobs that I had applied for. I decided to work at Lexmark because I liked my management team and coworkers, I enjoyed the work, and by choosing not to relocate, I could keep my daughter in the same school system. I continued to work for Lexmark and over the years earned several raises and a promotion. My favorite thing about working for Lexmark was the people that I worked with and my forward-thinking managers. They encouraged everyone to learn new skills, even if they weren’t directly related to our jobs. The people I worked with were clever and self-motivated, like me. We met regularly over lunch to learn new things, like iOS/Android programming and web design and development. As we had lunch meetings and learned things, I began documenting my work and included notes our meetings. I eventually used that information to start my technical blog, Epiphenie.

In the meantime I continued to work part-time at Tolly-Ho Restaurant. In 2010 I reduced my hours and finally left in June 2011.

When I was no longer holding down a second job, I had lots of spare time at home. I enjoyed web development so much that I started my own small web-development business and quickly learned it was something I didn’t want to do. (It is Skyview Development, for the curious.) I wrote a novel for my daughter as a Christmas gift with the idea that I would later get it published as a series. I developed websites to go with that novel. Stephenie Young is my pen name.

In 2012, Lexmark did several rounds of layoffs and I was let go. While I was unemployed, took my time looking for work. My biggest complaints about working for Lexmark were the upper management’s inability to look further ahead than the next quarterly earnings report, and the lack of hope or drive throughout the organization. When I started working there, Lexmark made cheap printers for the masses and kept improving. Poor management decisions and a single-minded profit goal drove down product quality and ran the inkjet business into the ground. I had savings that gave me options.

While I was unemployed, I continued writing, completing a full review of my first novel and writing a first draft of the sequel. I worked weekly on my blog at epiphenie.com. Check out my Organized Life Series – getting your life organized in 6 months. As a part of that series, I completed an organization project every week. I also met with friends for lunch every week and visited family regularly. I’ve never been able to sit still and do only one thing.

After a lot of soul-searching and self-actualization, I found a job that was right for me. I applied, went through the interview process, and was hired at Hewlett-Packard (HP) Exstream Software in early 2013. I’ve never regretted that decision. I was born to be a technical writer.

After I settled into my new job, I found that I had too much free time, but wasn’t interested in writing at home after writing all day at work. It’s an occupational hazard, I suppose. I learned to knit. I got certified to scuba dive. I traveled. I kept up with old friends. After settling into my daily work, I picked up fiction writing again as a hobby.

I’m constantly learning, growing, and improving. It’s who I am.